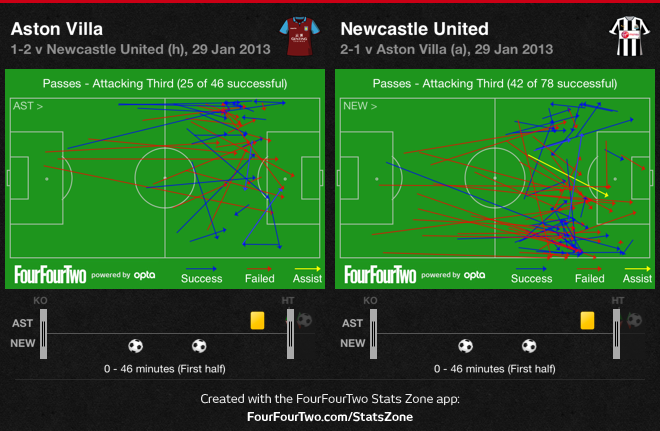 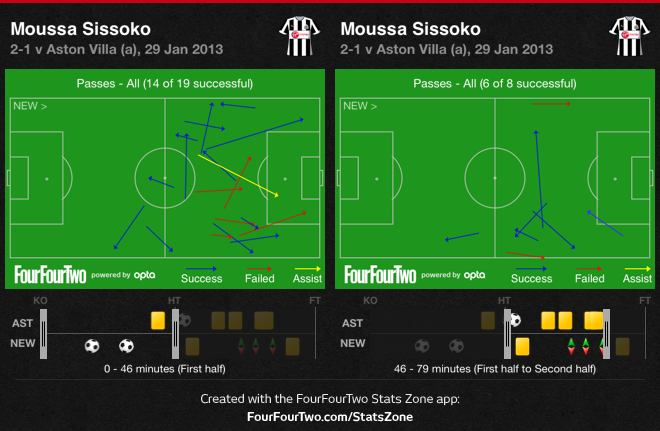 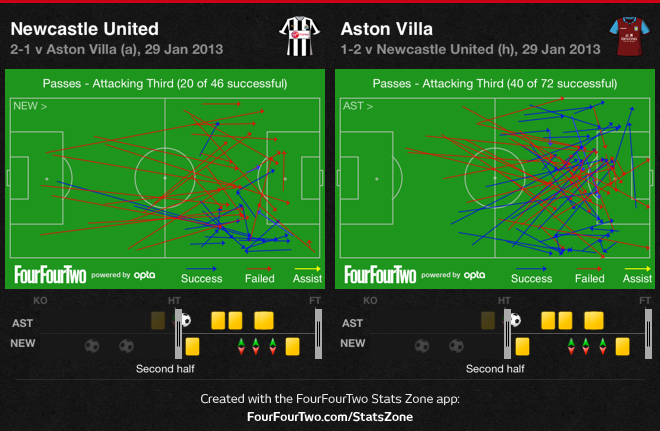 One comment on “Aston Villa 1-2 Newcastle: Three at the back for 45 minutes costs Villa the game.” 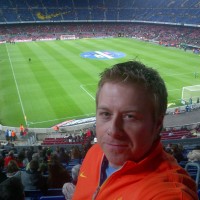