The home side managed by Berti Vogts made three changes to their dull 0-0 draw with Luxembourg on Friday, which was likely one of the worst matches the World Cup winning German has ever seen. Paulo Bento made two changes from the 3-3 draw with Israel, with Danny and Vieirinha replacing Silvestre Varela and the suspended Cristiano Ronaldo. 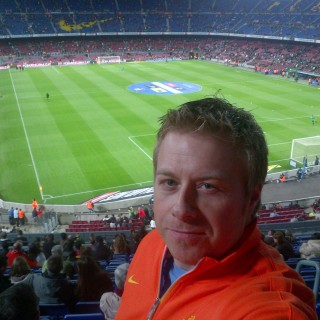